[vc_row][vc_column][vc_column_text]The name “Kline Redback” continues to come up in the history of the Monster Rangers. He was a folk musician from the 1960’s, who apparently achieved some localized fame with his single album, “I’m a Monster Too“. 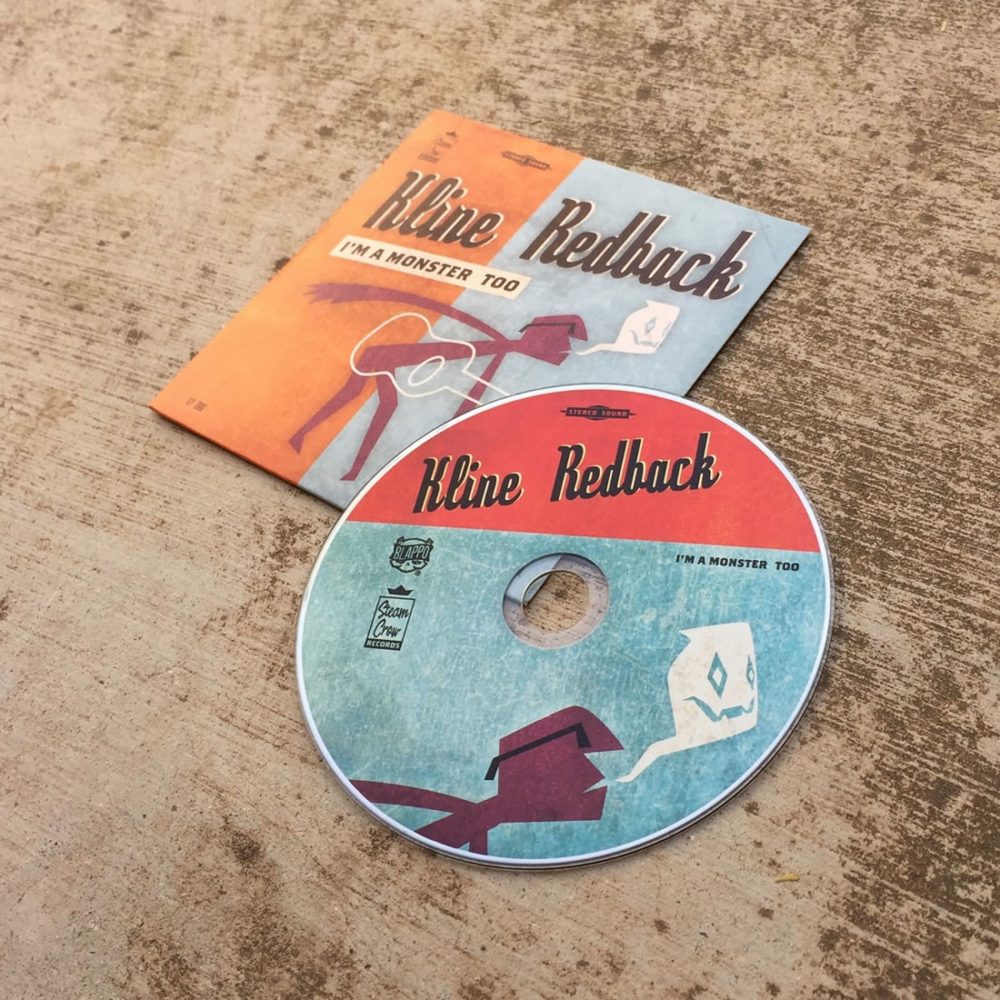 Conjure Guard Gloria Dreen first alerted us to him, in a series of tarot readings and Ouija board conversations. We’ll only reveal that such readings have indicated that Redback was a figure of some importance.

We couldn’t find his name in any of the original Monster Rangers rosters, badge award ceremonies, or Shindig celebrations, though his name was brought to our attention by Troop 133 (“the Neverlost”) who brought us a shabby LP cover which disintegrated soon after.

We have currently have an active investigation regarding Mr. Redback, and we have a large number of Spy Rangers researching his importance with the Monster Rangers. 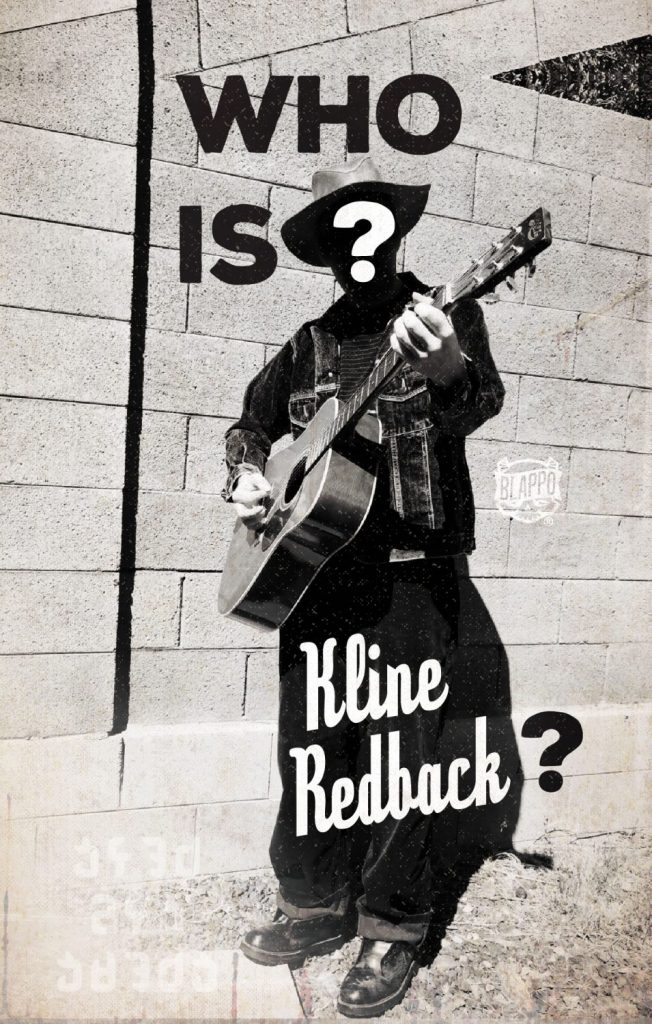