Marrow Thatch was “born” in June, 1903 on the Black Acre Farm, just outside of Claytin, Washington. He was brought to life in a freak electrical storm, carried there by a puzzling purple cloud. 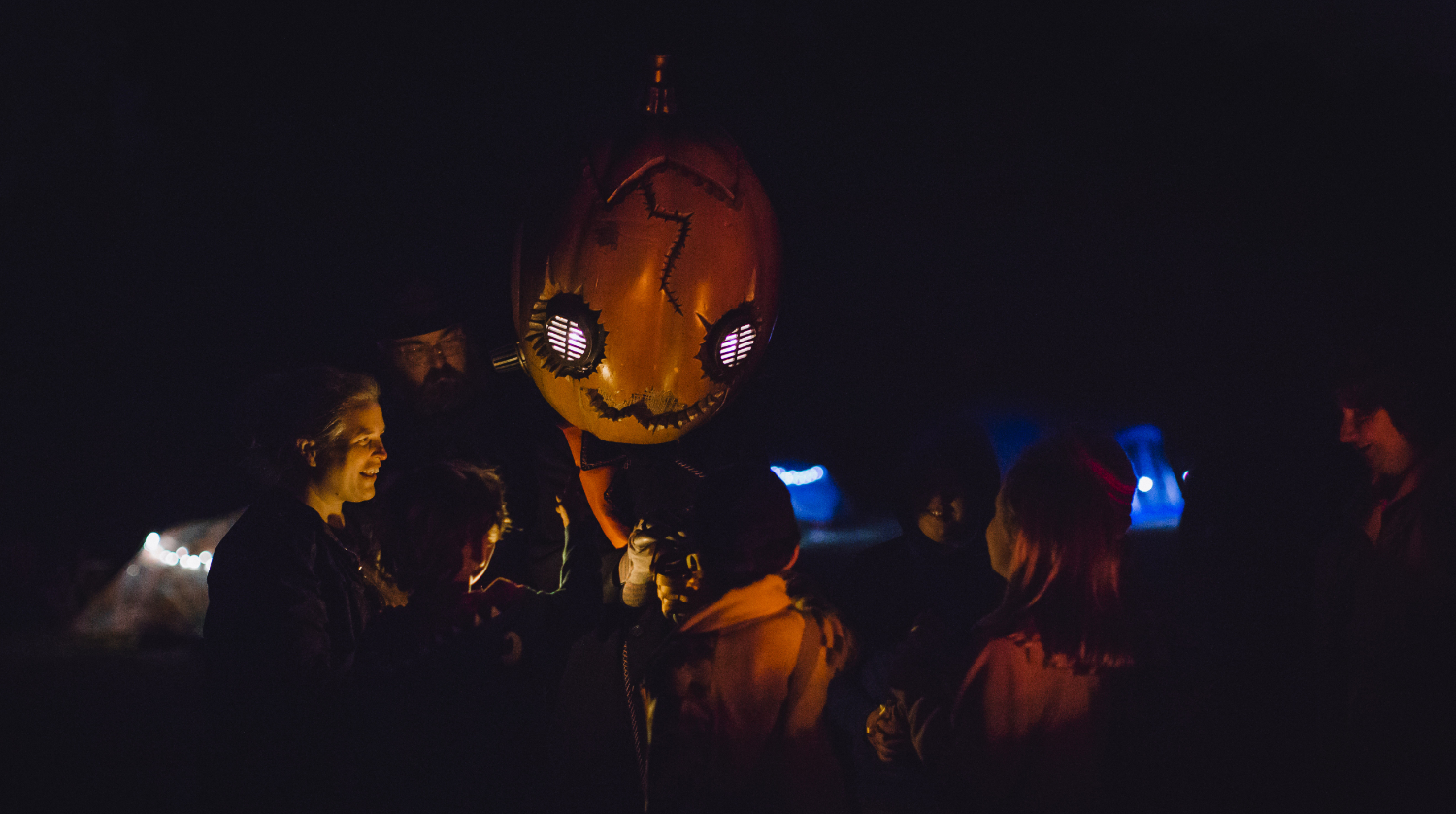 In his first days on Earth, Marrow is known to have been a friend to Baron Davis, teaching all about the monster world (Obscuria) that surrounded him. How he knew so much about Obscuria is a mystery, though many have surmised in the years that have followed that Marrow was in fact summoned from Monstru, rather than animated.

Debate aside, Marrow and Baron became lifelong friends. Marrow had a kind spirit, friendly, and instantly likable by Monster and Manling alike. However, he was always insecure with his Manling friends, often shaking hands too firmly, sitting on divans causing them to explode, and shattering door frames as he attempted to pass.

Marrow had a great deal to do with the success of the early Monster Rangers, helping attract a large contingent of Monsters who learned that these Manlings were friends.

After Baron Davis “departed” the world in July 1918, Marrow was in a great deal of sorrow. He wandered about the Black Acre Farm aimlessly for weeks at a time, unable to be consoled by his friends. A few months later he is said to have simply wandered off, leaving nothing behind but dusty stories and memories.

From time to time, Marrow has been sighted in public, though catching a glimpse of the Halloween Golem is rather rare.