It came at night.

But it wasn’t like the other crows from the farm. It was big. It was all bone and claw, but bulky, as if it had something hidden beneath it’s ample black robes.

It cackled at me.

But I was not afraid.

There was nothing to be afraid of. 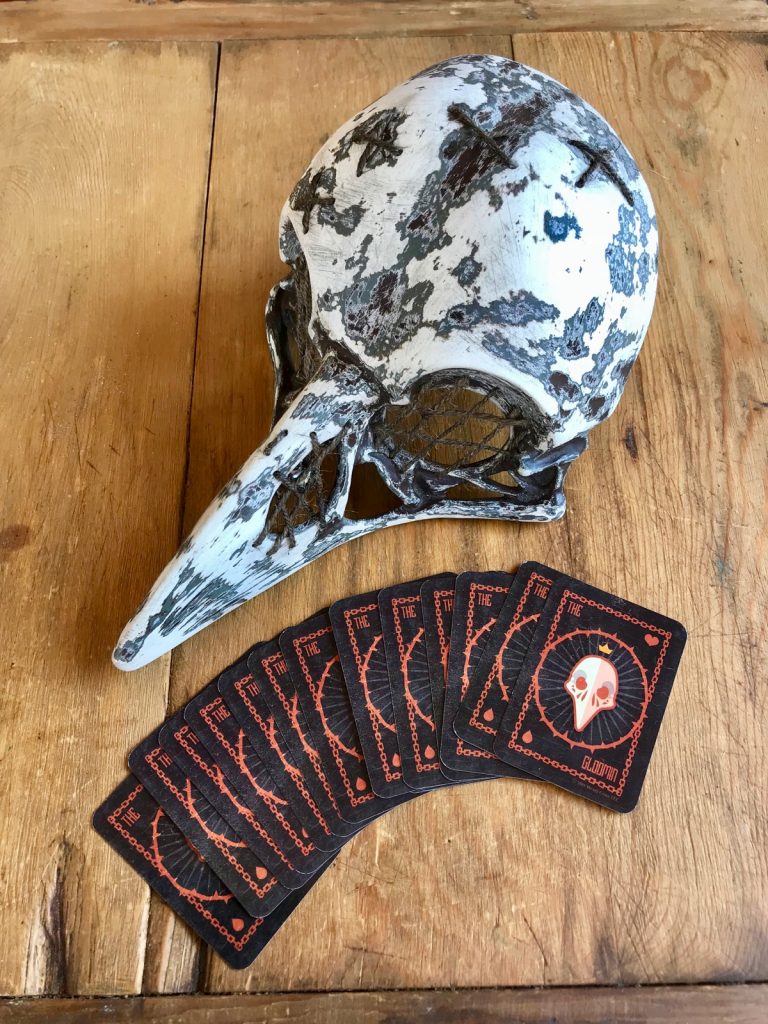 The Conjure Guard Warlocks had said that something was coming, but I didn’t really understand. Sure, I listen to them, but sometimes they talk in circles and they always seem to be talking up drama in the camp. Still… they were right.

The GLOOMIN called to me, at first in my dreams. It rang a little bell. I went back to sleep. I’m the Drill Sergeant, people come to ME when I call, not the other way around.

Another long day, and another night of that ringing bell. I barked extra loud at the Krakenthab cadets, maybe a little too loud. The bell started to jingle in my head, even when I was awake.

Blurry and exhausted, my “furious” was beginning to become “curious.” I went on night patrol.

It was easy to find. Heck, it had a table set up with candles, right behind my tent.

It was waiting for me.

I stepped up, and barked some nonsense (I was speaking nines at this point) but it ignored me, and it’s metallic claw pointed to a little stool for me to sit in.

The table was small, and covered in an old woodgrain tablecloth with a couple of yellowed candles on it. Right in front was a little deck of black cards.

“I am the GLOOMIN. Shuffle the deck.” 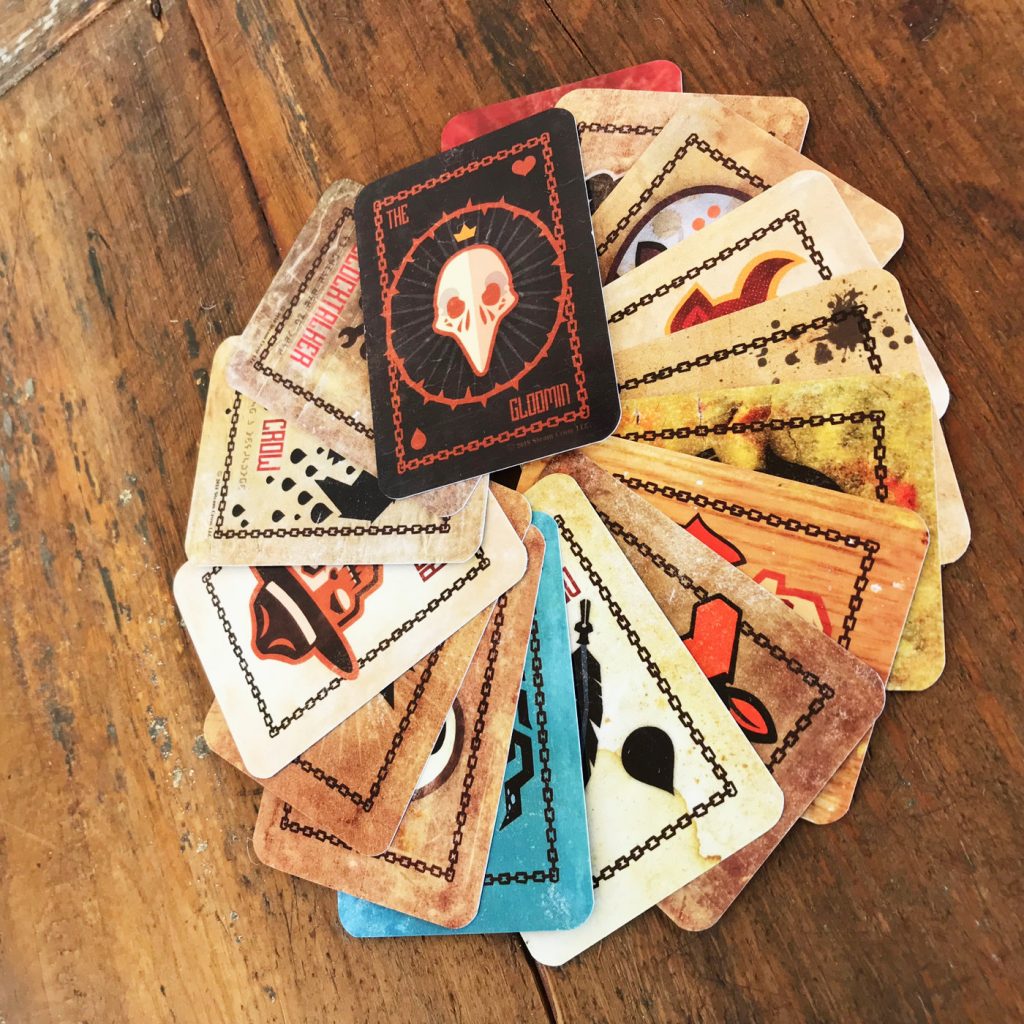 I tried to resist, but it’s claw tapped on the tabletop three times.

“The Baron sent me. He said it was time for me to visit you, Randal. Sit.”

I sat down, and did what it said.

The cards were cool to the touch, and I felt a little electricity inside of them. The GLOOMIN started asking me questions, and by now, I knew that this wasn’t some Acolyte or Crow prank; this was a veritable spirit.

“Touch the cards. Feel their Thyr. Separate them.”

I cut the card, and the GLOOMIN started asking me all kinds of weird questions. Some kind of made sense “what is your color?” while others were just plain creepy; “when you got lost, what did you find?”

I don’t want to go into all of the details, but basically the Gloomin is a Spirit sent here to aid the Monster Rangers. Don’t fear it… and whatever you do, don’t ignore it.

Sometimes it will help you even choose a Branch.

Those damn Warlocks were right. But now it’s coming for you. 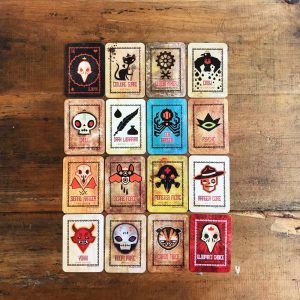