Monsters leak through from Monstru into Obscuria from time to time. We’re not entirely sure how or why it happens, but it happens and has occurred for as long as Manlings have walked the Earth. If course, one must know how to “Imagine8” to see them.

ALL MONSTER RACES FALL INTO ONE OF THESE THREE CATEGORIES:

Monster – Bestial creatures with horns, teeth, and day jobs. There are many different kinds of Monsters, from Furnace Goblins to Wage Daemons, and they are the most common type of creature in MONSTRU.

Automat – Machine based life forms; clockworks or steampunks. Short for “automaton,” most Automat were created long ago for the benefit of the Monsters.

Bloodless – Ghosts, rotters, and other forms of unlife that still dwell on the outskirts of MONSTRU society. They may be dead, but they still have work to do.

Automat have a difficult time manipulating “the Majik” than the other races. They normally have a maximum of “Good” for any Thyr/Magic based skill. 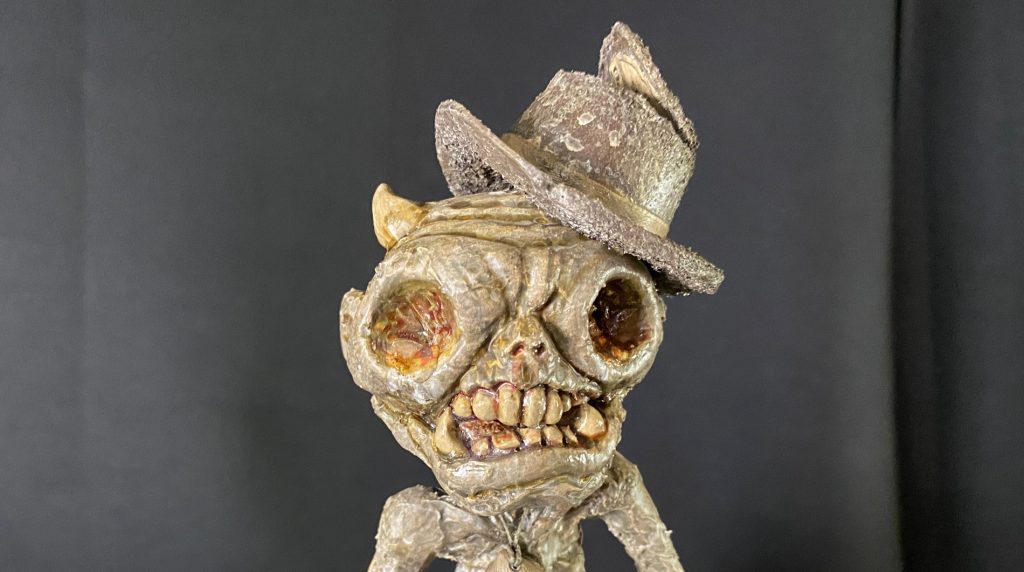 Fiji Mermaid: Gentalman Jihm
The following is a very true1 story. Franc Marsh of Gritdown, Oregon was fishing for ground fish along the misty

Random Puk Generator
Puks are a strange type of creature, made by some sort of weird intersection between Monstru and Obscuria and Earth.

Vaesil
Lone humanoids known for gambling, begging, trading junk, and strangling and/or backstabbing their enemies. While they can be found throughout 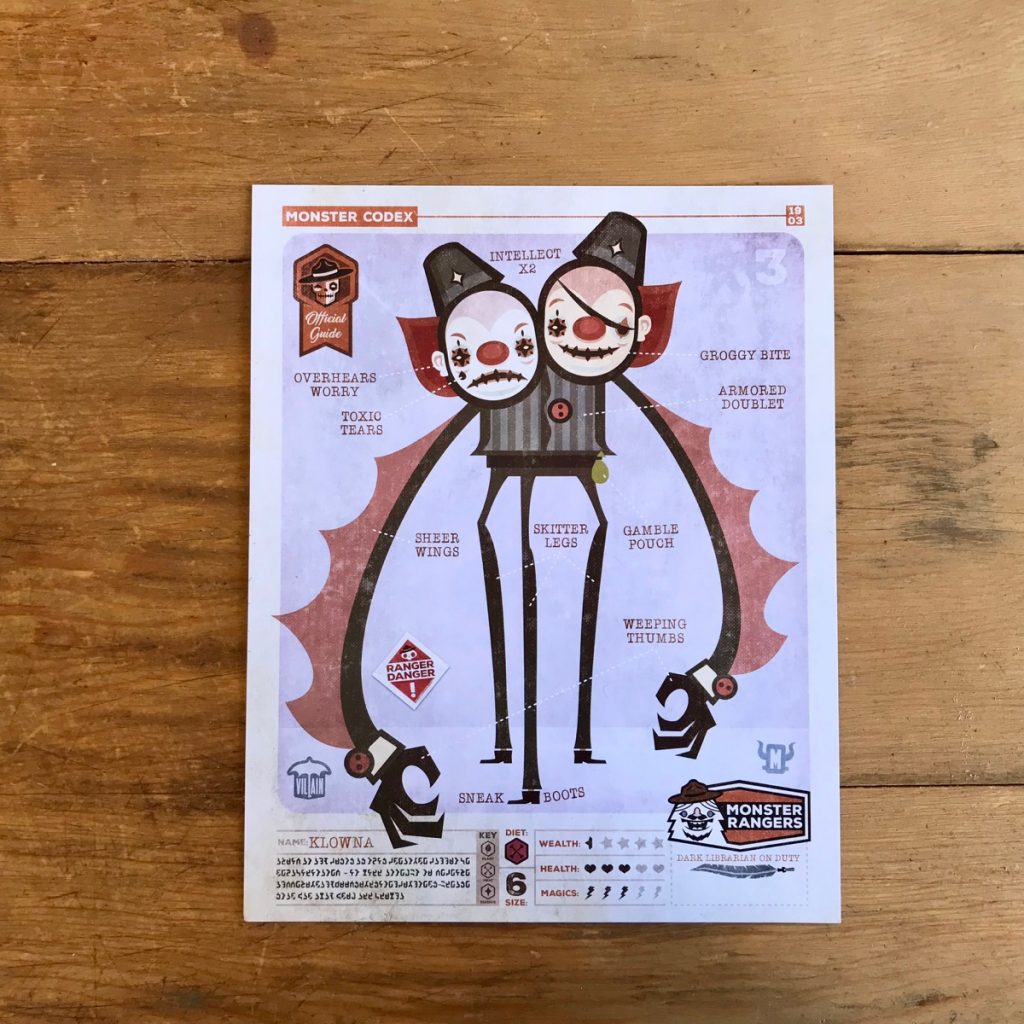 Trolla
Trolla Trolla are an ancient race of hulking, bestial creatures who come from the rugged mountain lands. They are known 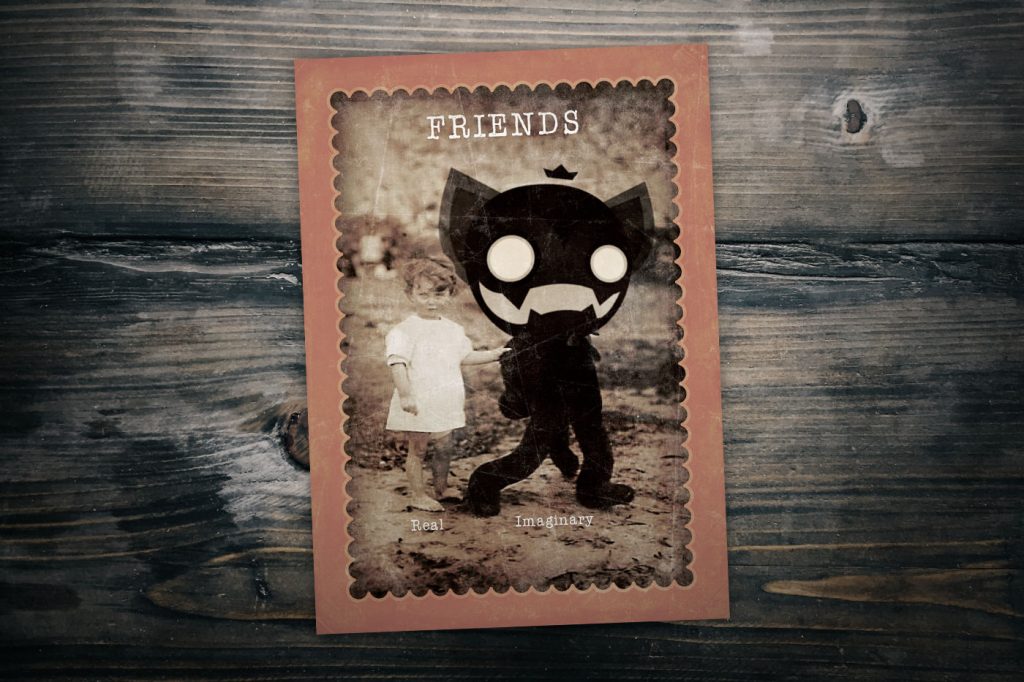 Imaginary Friend
From the desk of Major Applecart, L.O.M.E.°: For your consideration, a rare corporeal example of an often neglected monster subgroup: