There are a large number of interesting folks who have encountered, been a part of, or opposed the Monster Rangers. Here are some of them.

Baron Davis, Manling. 1869-1918?. Founder of the Monster Rangers and friend to manling and monster alike. Presumed trapped in Monstru since 1918.

Big Roro, Monster. Unknown-1918. A member for Baron’s War Patrol, Big Roro was known to have a big heart, funny sense of humor, and a wicked bite. Killed by Blotvar in France.

Crow Queen, Unknown. ?-?. The mysterious leader of Obscuria, the Crow Queen and her court are greatly feared among most Monsterkind. The most often encountered “proof” of her existence are brass coins minted in her likeness.

Dr. Anton Vloin, Manling. 1848-1918. German scientist who was the mastermind behind the “Monster-Kämpfer” Program (monster fighters), he invented the Rotters.

Joh Woefix, Manling? 1510-? The founder of the Skull Rangers, Joh has been a fixture of the Monster Rangers since the order’s inception.

Kline Redback, Manling. 1938-1968? American folk musician and friend of monsters who achieved brief fame in the music business with his album “I’m a Monster, too.”

Marrow Thatch, Halloween Golem. 1903-present. Marrow was “discovered” in a freak electrical storm, when he was struck by lightening. He is known to have wandered off into the forest, sometime after 1919.

Miro Cich, Manling. 1888-?  Born in the Austro-Hungarian Empire.  Monsterologist and member of the Elders of Arcane (Science). Considered the most talented Warlock of the age. (Aside from “the Queen”.)

Rothram Vine, Feratu. 1625- 1915. Rothram rescued Baron Davis from a devastating fall down a crevasse (into a Wraithling grave), and subsequently saved his life. Rothram defended Baron with his platinum-laced blade, but he ultimately “died” in the process. This Hero is now known as the “Platinum Vampire”.

Tante Tena, Manling. 1811-1904. Born on Halloween, and raised by monsters after being dropped on their doorstep by friendly witches. She compiled the first Witch Stitch book, which she gave to Baron on her deathbed. She is considered the Mother of the Conjure Guard. 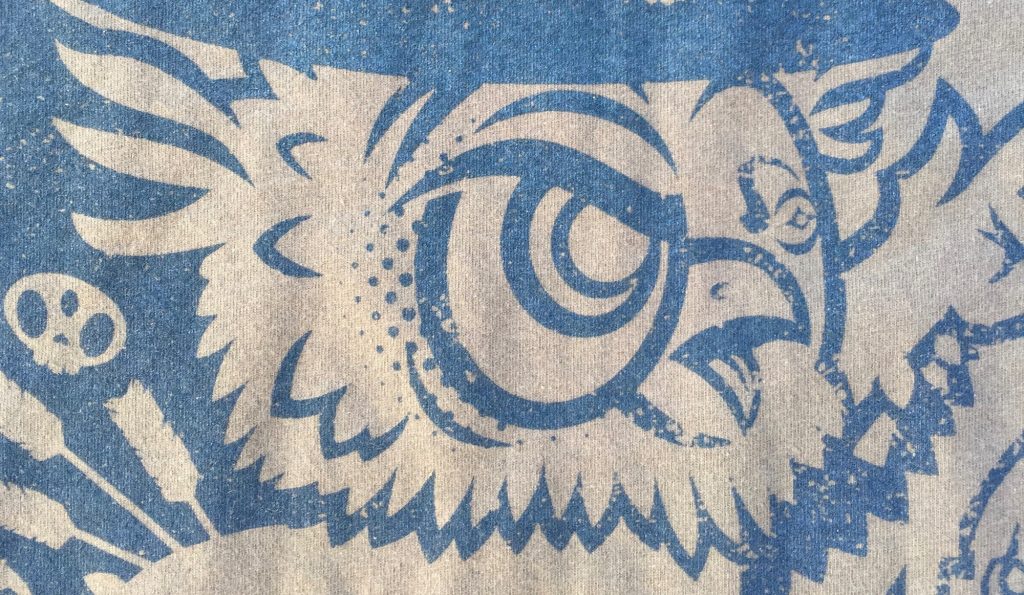 Woodzo the Owlbear
In the early 20th Century, Baron Davis had to promote the Monster Rangers to the masses, in order to spread

Identifying Monsterologists
With the recent influx of new Monster Rangers (welcome, Acolyte!) we need to review some of the ways to identify

Kline Redback
[vc_row][vc_column][vc_column_text]The name "Kline Redback" continues to come up in the history of the Monster Rangers. He was a folk musician

Marrow Thatch
Marrow Thatch was "born" in June, 1903 on the Black Acre Farm, just outside of Claytin, Washington. He was brought

Baron Davis
Baron Davis was born in Claytin, Washington, in 1869 to Alma and Joha Davis. Of course, he wasn't yet a

Monsterologist Chapters
We have only just begun to uncover the vast webs of Monsterology, and they go deep. In the 892 years