We’ve always done a Potluck Supper at each of our Monstro Camps. The idea is simple; get our Rangers to mix, meet each other, sample each other’s cooking, and ultimately to connect.

There’s something vital about breaking bread with someone, and it’s a core value of what we’re all about: communion. (Term used free of denomination, here.)

Here are some Potluck guidelines:

Generally, we suggest bringing enough food to feed your Party (the friends/family who are accompanying you); essentially One Dish. (Like a casserole dish.)

It could be a main course, a side, large salad, dessert, or drink. Often we’re talking about a single casserole dish of food. (No, you don’t have to make enough food to feed the entire camp, but it should be enough to feed your Party.) If you have a LOT of folks in your party, bring more food. (Maybe 2 casserole sized dishes.) 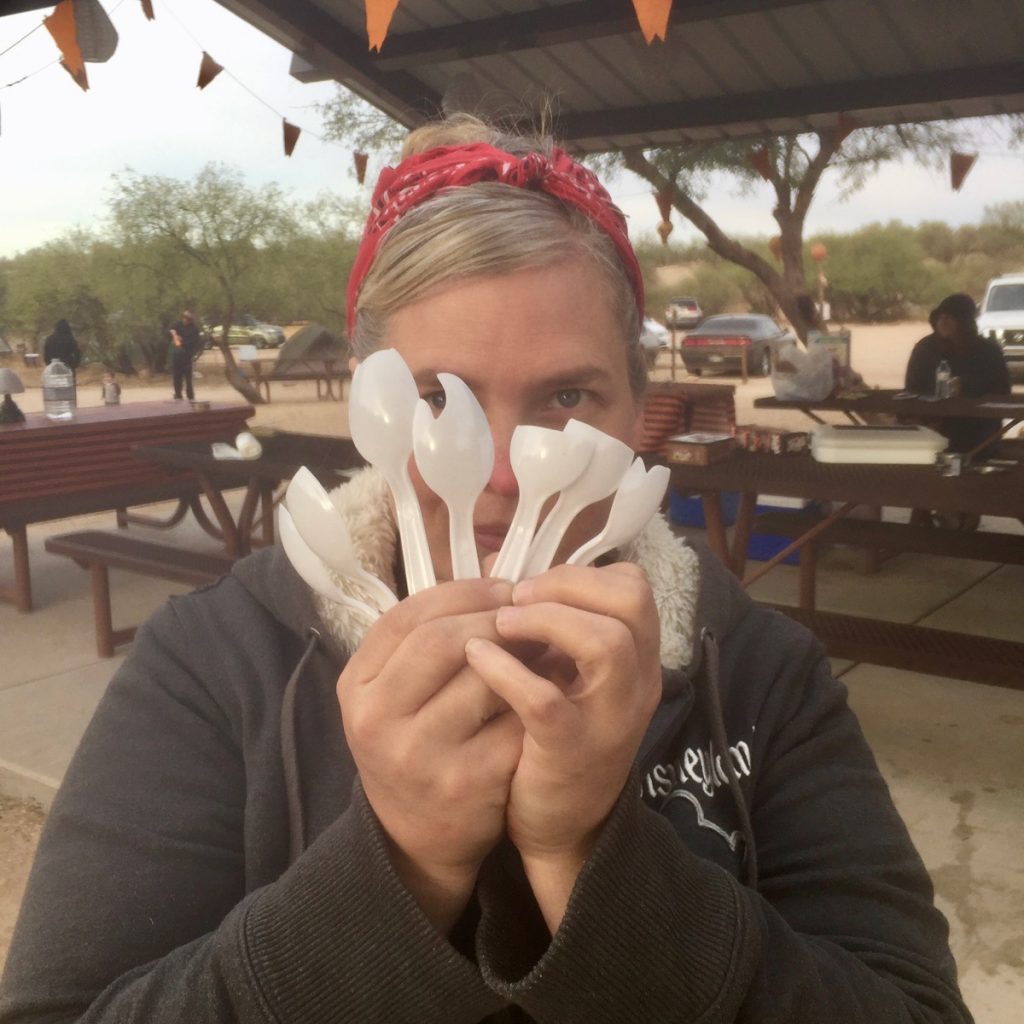 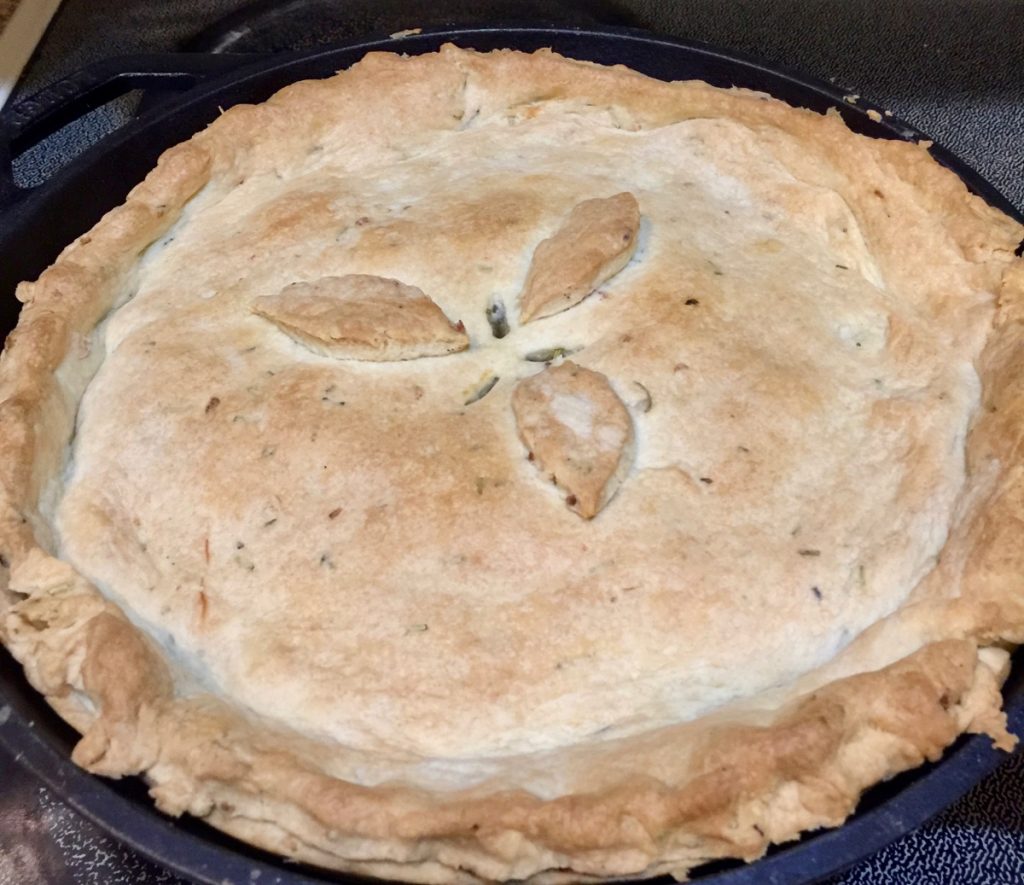 Um no, we’re not here to make anybody DO anything. Maybe you have specific dietary needs, or only eat food you prepare. That’s kosher and ultimately YOUR CALL. But at the very least, try to join us for the Potluck. We want to hang out with you.

So, most of our camps do not offer electricity, so be prepared. (Currently Monstro Camp Prime has electricity, but this is rare.) Preparing food ahead of time to be cooked, is highly recommended; it just makes life easier.

We’ve evolved into having Dawna make her homemade sourdough bedroll biscuits at Camp. Since we’re running these things, and are often on the road for weeks at a time, it just works out as what we can reliably pull off. So, plan on buttery Bedroll Biscuits being there (double batch), but also know that Dawna starts there a bit earlier than some of your dishes. (So don’t start when she starts cooking.) 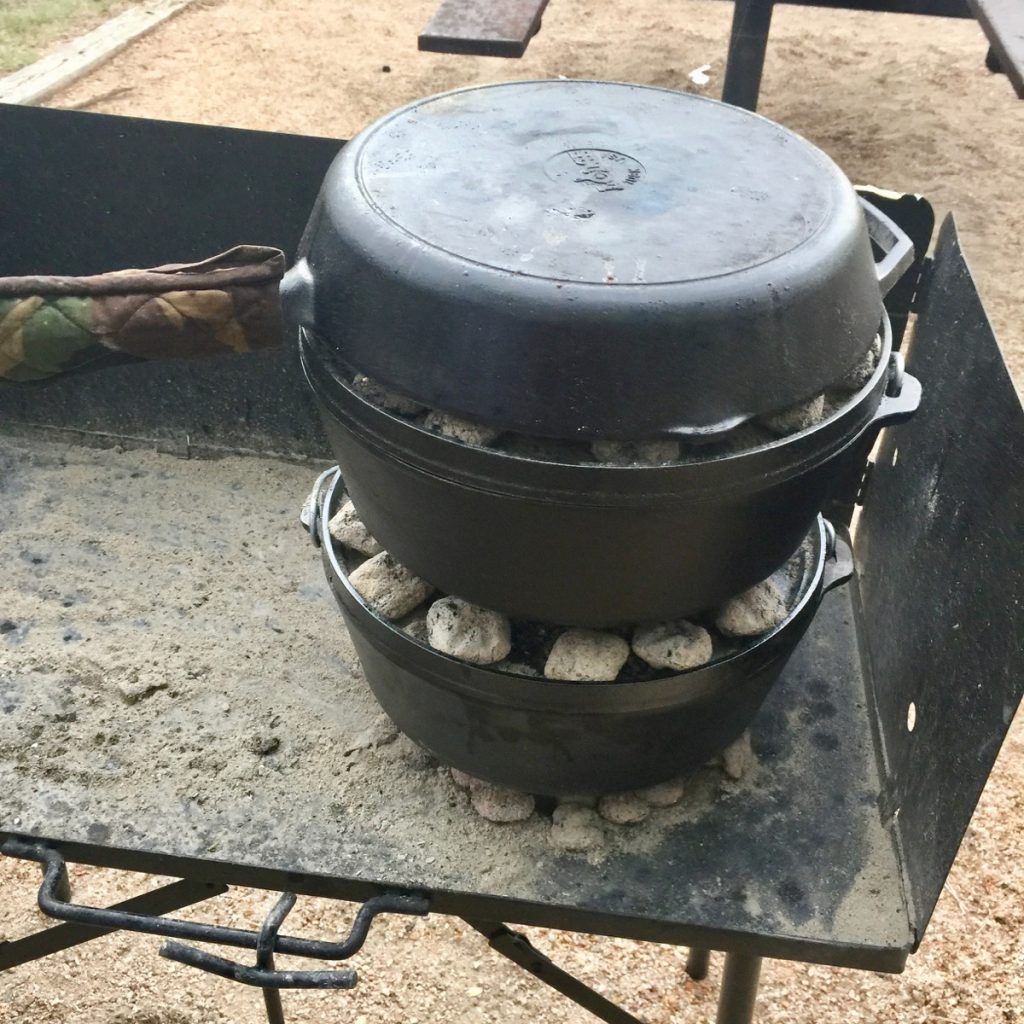 Be aware of our posted Potluck time, and aim for that. Know that we’re sometimes running a bit late, and that other folks who do cast-iron cooking might have to start an hour or two before you need to start. We faked out a bunch of folks on our 2017 tour as Dawna had to start our food early, leading others to follow suit; everyone else’s meals were finished before ours was even done. Don’t follow Dawna; watch the clock and plan accordingly.

We typically offer a signup sheets via Google Sheets, so that we can plan our meals and not have 14 camps all doing scalloped corn. They are listed at the end of most of the Monstro Camp listings. Get in there and add your dish so that we can plan around you.

What About Breakfast And Lunch?

Usually you’re on your own for Breakfast and Lunch, though from time to time we might band together and make some sort of group meal. Check in with the Facebook Group, ask around, and see if you can put something together.]